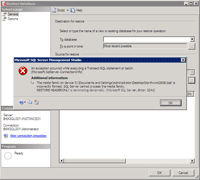 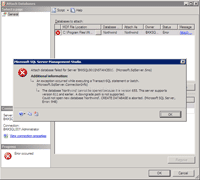 But there are some alternatives which can help you to restore a database to a lower version of SQL Server. I divide into separate parts.